Signs you’re in a Dead End Relationship – Is Your Love Life Heading for The Rocks? 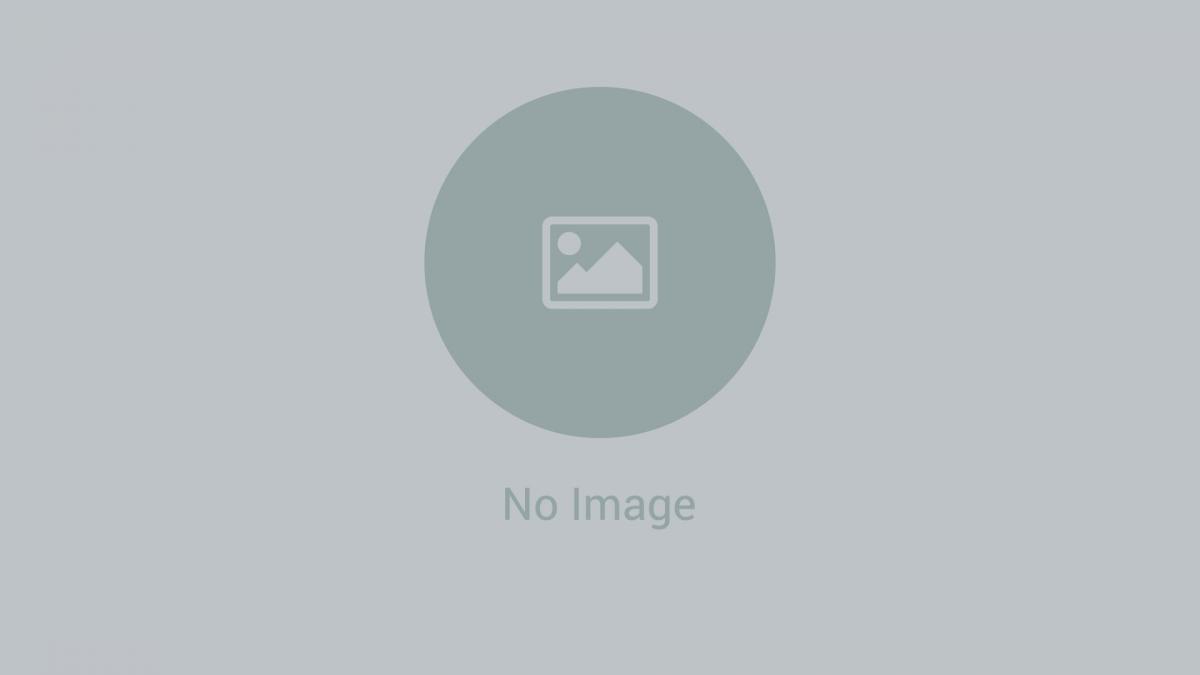 Love is a two-way street – it could blossom into the horizon, or end abruptly. The path it follows is mostly dependent on both partners in the relationship. It’s possible an error from a partner could be the reason behind the end of an association, or it could be nothing at all!

It’s a tricky thing to know how love works, and with all the warning signs, you’d be able to know how to salvage your relationship or call it quits.

Being in a relationship that isn’t heading anywhere is sometimes hard to detect. But with the right info, it’ll be effortless to know if you’re heading in the right direction or not. Let’s take a look at the signs to note:

As humans, we’re all social animals in need of constant interaction to feel relevant and needed. But when your partner doesn’t deem it fit to tell you how their day went, or what they want, it’s a sign things are coming to a close.

You could be the one feeling this way, but no matter who’s reluctant to talk, the result should be the same.

In a relationship, partners should have the opportunity to share particular likes/dislikes. When your partner needs item A, but item Z is what turns you on, it’s an indication that you may not be a perfect match.

It’s not a must that you guys must like everything about each other. But when the oddity becomes too apparent, both of you could lose interest in a jiff.

Have you ever had that partner that was never impressed no matter what you did? Such a partner has no further interest in the relationship and could end things at the nearest opportunity.

In this section, I’ve got a piece of advice. Love is a two-way street in everything, as I mentioned above. It is a connection that needs both hands on deck to work. So never try to impress a partner with your deeds when it’s clear that they’re having none of it.

When in a relationship, you should be having as much fun as possible. But if that’s not the case, and you both feel bored every time, then the curtains may fall over your relationship any time soon.

A relationship is a mixture of everything, but fun should be on top of the list.

Sign 5: You Wish You Were in Love with Someone Else

This sign remains one of the most apparent of a dead-end relationship. When you’re linked with someone already but need someone else, then things are complicated.

It’s deplorable for such a thing to take place, and the relationship could hit the rocks quicker than you expect.

Do you think you should be getting more than what your partner provides? Or do you feel your partner’s having such a thought? These are signs that your relationship isn’t going anywhere.

Being in a relationship that lasts long is tricky to develop, and effort is needed from both ends. But when you notice you’re always feeling like you’re settling for less, then the relationship could crash before you know it.

When you always feel there’s no need to place more emphasis on making your relationship work, it’s a sign of low or no interest in the relationship.

It’s a fact that many people tend to lose interest in the relationship and gain some attention later. But when your disinterest is extended, there may be no light at the end of the tunnel for the relationship.

Sign 8: You Never Want to Be Around Your Partner

Finding reasons to stay away from your partner is an indication that you don’t want the relationship anymore. When you have a partner and can’t identify with the partner in public for some reason, the end is near!

It’s a subtle move at first from your end, but when your partner discovers and confronts you about the issue, what you say could make/break the relationship.

Comparing your relationship with that of other people is a common sign of a dead-end relationship. When you engage in such an act, it may be the result of your feeling that the relationship can’t be salvaged.

Feeling out of tune when emotions are concerned is a sign that things may be coming to a close in no time at all.

A relationship should have an almost even level of emotional attachment from both parties, and when this isn’t the case, things may end very soon.

It’s one vital sign that’s easy to detect, and when your partner picks up on it, the relationship could end rather quickly.

There are so many signs that could spell an end to that relationship you worked so hard to nurture.

But if there’s still a glimmer of something that interests you in the relationship, then make it work by taking some remedial steps in the opposite direction.

Whatever your choice, keep in mind that the results will be borne by you and someone else.